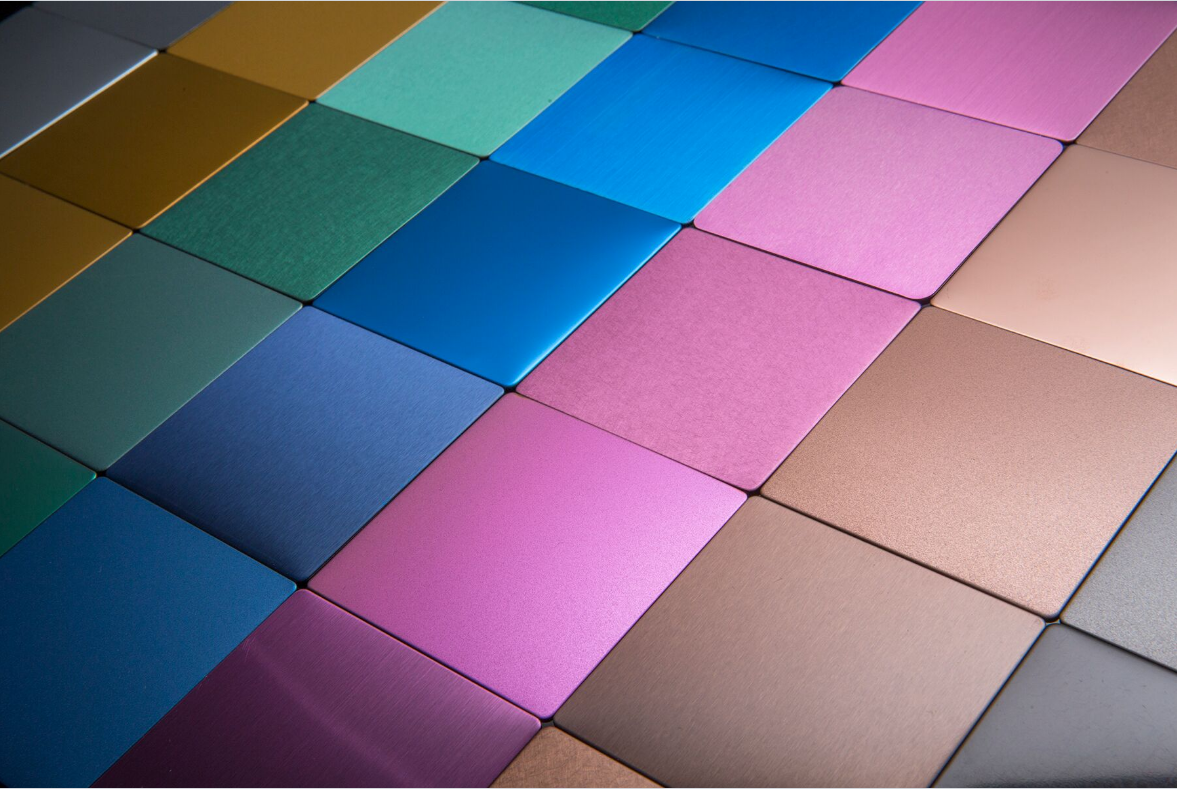 The global physical vapor deposition (PVD) market is expected to reach 31.63 billion USD by 2024, according to a report by Grand View Research. Growth is predicted to be driven by an increase in demand for thin film coatings from microelectronics and solar panels.

4 Things to Know About PVD

Physical Vapor Deposition (PVD) coating has found a multitude of new uses since it was first discovered. Like many other technologies, it was first studied for military applications. PVD coating was used in ballistics, prolonging the life of cannons as well as reducing spin by reducing friction and wear.

Welcome to the most authoritative source about the metal industry. Subscribe now and get all the latest news from our subject matter experts.